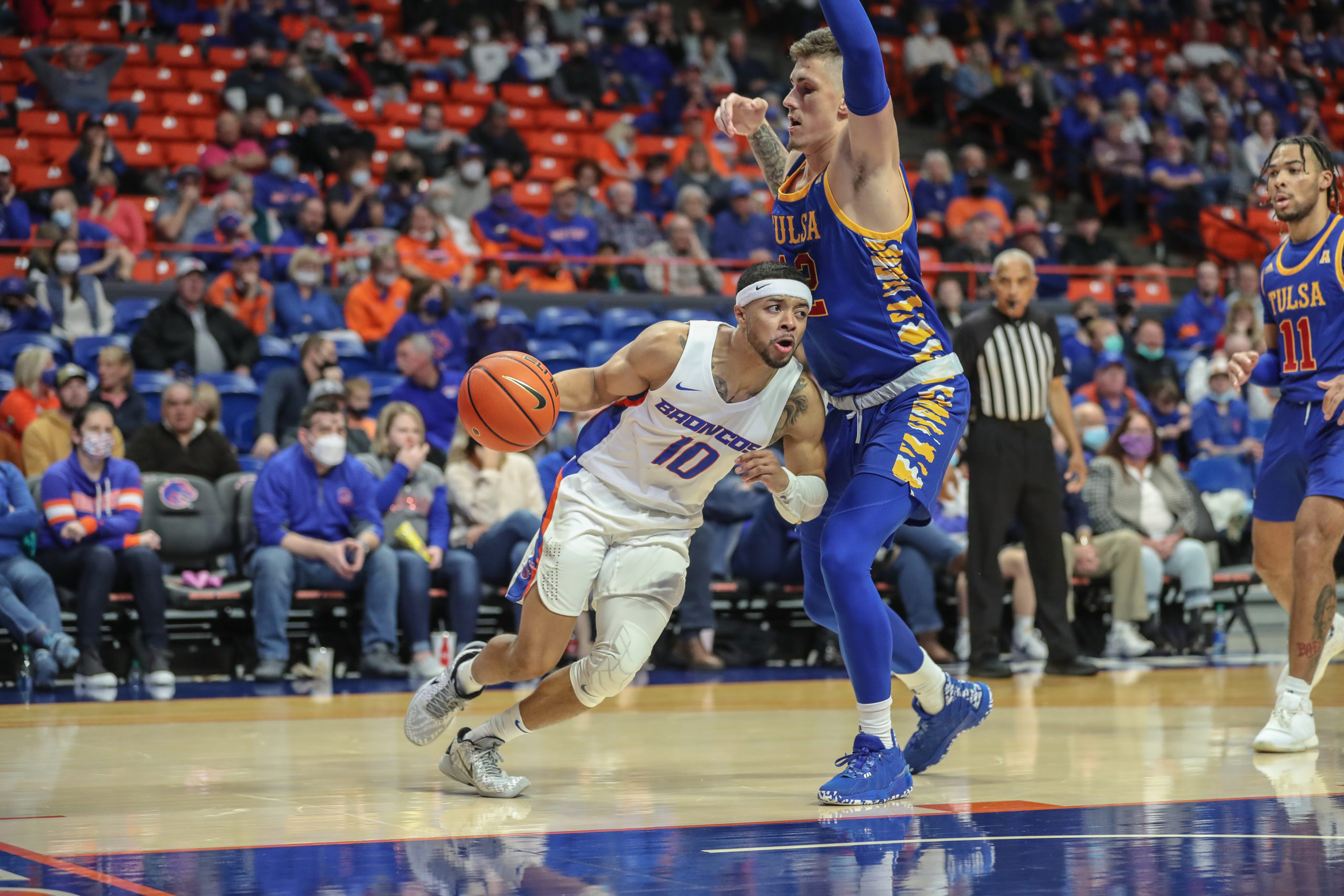 Leon Rice shouldn’t have a hard time getting his team to stay focused on 0-8 Prairie View A&M. Not after the Broncos scored just 39 points and lost to CSU Bakersfield two weeks ago.

Throw in Texas Southern’s stunning upset as a 20-point underdog at Florida earlier this week and the Broncos have plenty of reasons to not be looking past the winless Panthers when they meet Friday at 7 p.m. at ExtraMile Arena.

“They pay attention to what’s going on and they saw what Texas Southern did to Florida – and that was by 15 points,” Rice said. “And now this team has had 12 days off, they are coming in fresh and they’ve had some time to work on their stuff. They are getting better and better. They’ll have our attention, I know that.”

Boise State is paying the Panthers roughly $65,000 for coming to play the game in Boise.

After Friday’s game, the Panthers still have road games at Wichita State, Valparaiso and Northwestern before finally getting a home game on Jarvis Christian on January 1.

“Against South Dakota State they scored 83 points in the last 28 minutes,” Rice said. “That caught my attention. They can score in bunches. … This team is probably excited to start playing again and they are going to come in with some juice. We have to be able to match that.

“If somebody gets hot, it really is now in college basketball that anybody can beat anybody.”

The Broncos (5-4) are coming off an impressive 74-48 road win at CSUN on Tuesday night in which freshman Tyson Degenhart scored 21 points and six rebounds and Naje Smith added 17 points and three blocks.

Boise State is looking for a third straight win, ahead of a big game against Santa Clara next Tuesday.

Bronco Nation News will have full coverage of Friday’s game, including live pregame and postgame shows from ExtraMile Arena.

For now, here’s the full video of Rice meeting with the media on Thursday:

Boise State adds 2nd 2024 verbal …by Bronco74544 hours ago
Fan Poll
What bowl game would be best for the Broncos?