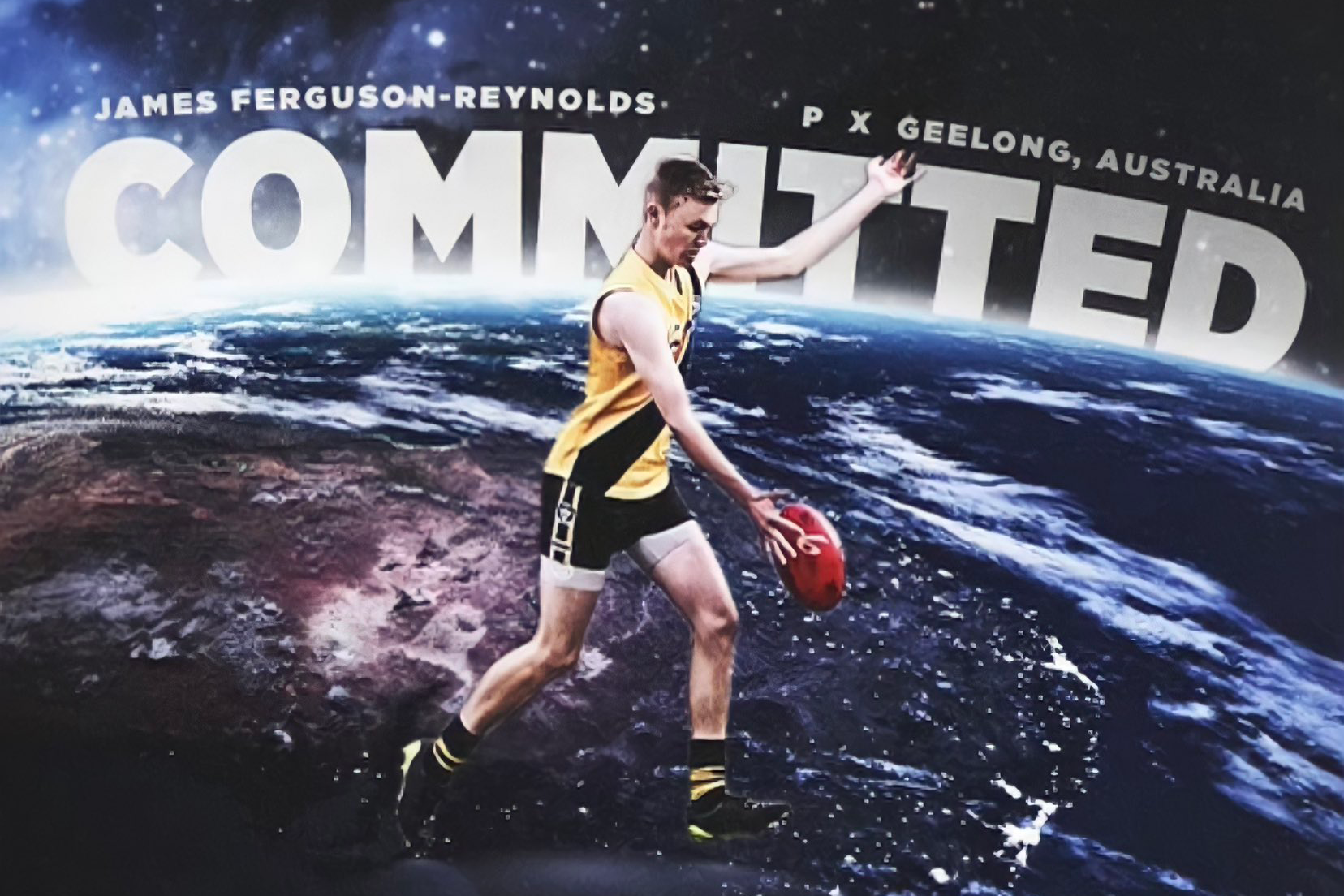 Bronco Nation News will be catching up with Boise State football commits ahead of the Dec. 15 early signing period. First up in our subscriber-only series is Australian punter James Ferguson.

James Ferguson, an Australian punter committed to Boise State’s 2022 recruiting class, might finally be able to get some sleep soon.

Ferguson joked that he hasn’t slept in months because he’s so excited to sign with Boise State on Dec. 15 and land in Boise on Jan. 2.

“It’s unbelievable,” Ferguson told Bronco Nation News. “It’s an absolute honor and a privilege to sign (soon). It’s a dream come true to be moving to Boise State. Ever since July when I had my first meeting with coach Collins I don’t think I’ve slept one night. I’ve been up all night dreaming about it and counting down the days and marking down the calendar until I land in Boise. I can’t wait. The opportunity is huge and I can’t wait to get over there and prove myself and continue on with the successful legacy that Boise State has had over the years.”

He sat down with B.J. Rains and former Boise State kicker Tyler Rausa to talk about his commitment to the Broncos, his background punting in Australia and more. This is a subscriber-only video, so thanks for being a subscriber to Bronco Nation News:

Answer to the question most Bronc …by king seo13 hours ago