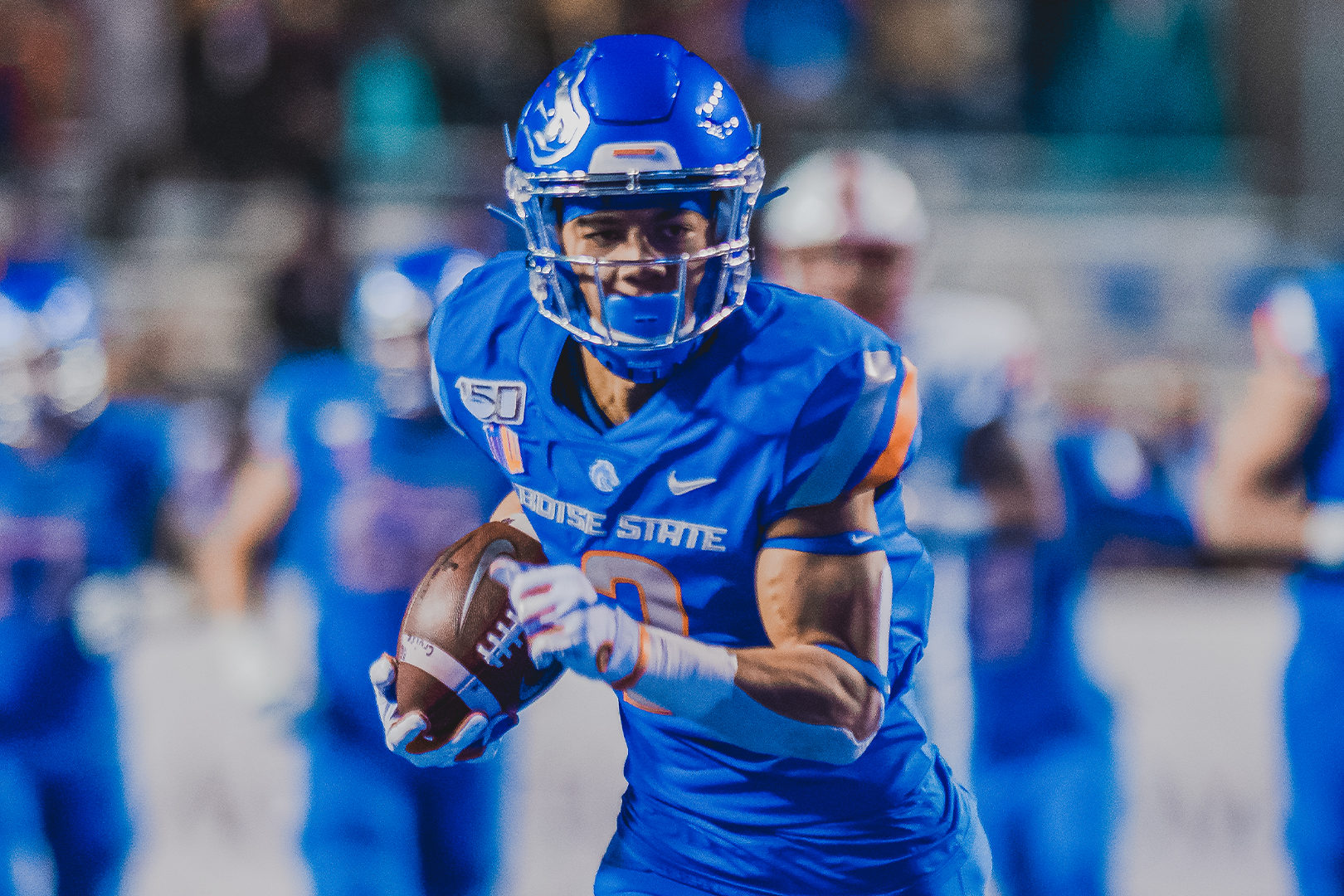 Former Boise State wide receiver Khalil Shakir was selected by the Buffalo Bills in the fifth round (No. 148 overall) of the NFL Draft on Saturday.

Shakir, expected by most to be a third round pick on Friday night, instead had to wait until Saturday to hear his name called. But he’s going to a pretty good spot – a Super Bowl contender with a star quarterback in Josh Allen.

It’s the 13th consecutive year Boise State has had at least one player drafted.

Shakir appeared to see his stock rise the past few months with his performances at the Senior Bowl and the NFL Scouting Combine (when he ran an eye-popping 4.35-second 40-yard dash). He carried that momentum into Boise State’s Pro Day on March 30th in front of scouts for 21 NFL teams.

But for whatever reason he had to wait longer than expected as 21 wide receivers were taken in the draft prior to him.

Shakir had 2,708 receiving yards the past three seasons, the fifth-most of any player in the country. He had 77 catches for 1,117 receiving yards and seven touchdowns as a senior last fall. The 6-foot Shakir finished his career fourth all-time in Boise State history with 2,878 receiving yards and fifth with 208 catches. He was tied for sixth with 10 career 100-yard games.

Shakir is the only Boise State player expected to be picked on Saturday, but several including Daniel Cantrell, Octavius Evans, Cyrus Habibi-Likio, Jake Stetz, Kekaula Kaniho, Uzo Osuji and Joel Velazquez are hoping to sign free agent deals after the seventh round concludes.

HUSBAND AND WIFE PROBLEM, BRINGIN …by kalimali healer18 seconds ago

I don't like to state the complet …by B.J. Rains36 seconds ago
Fan Poll
What bowl game would be best for the Broncos?