No. 25 on the BNN most important players list for Boise State football in 2022: Running back Tyler Crowe 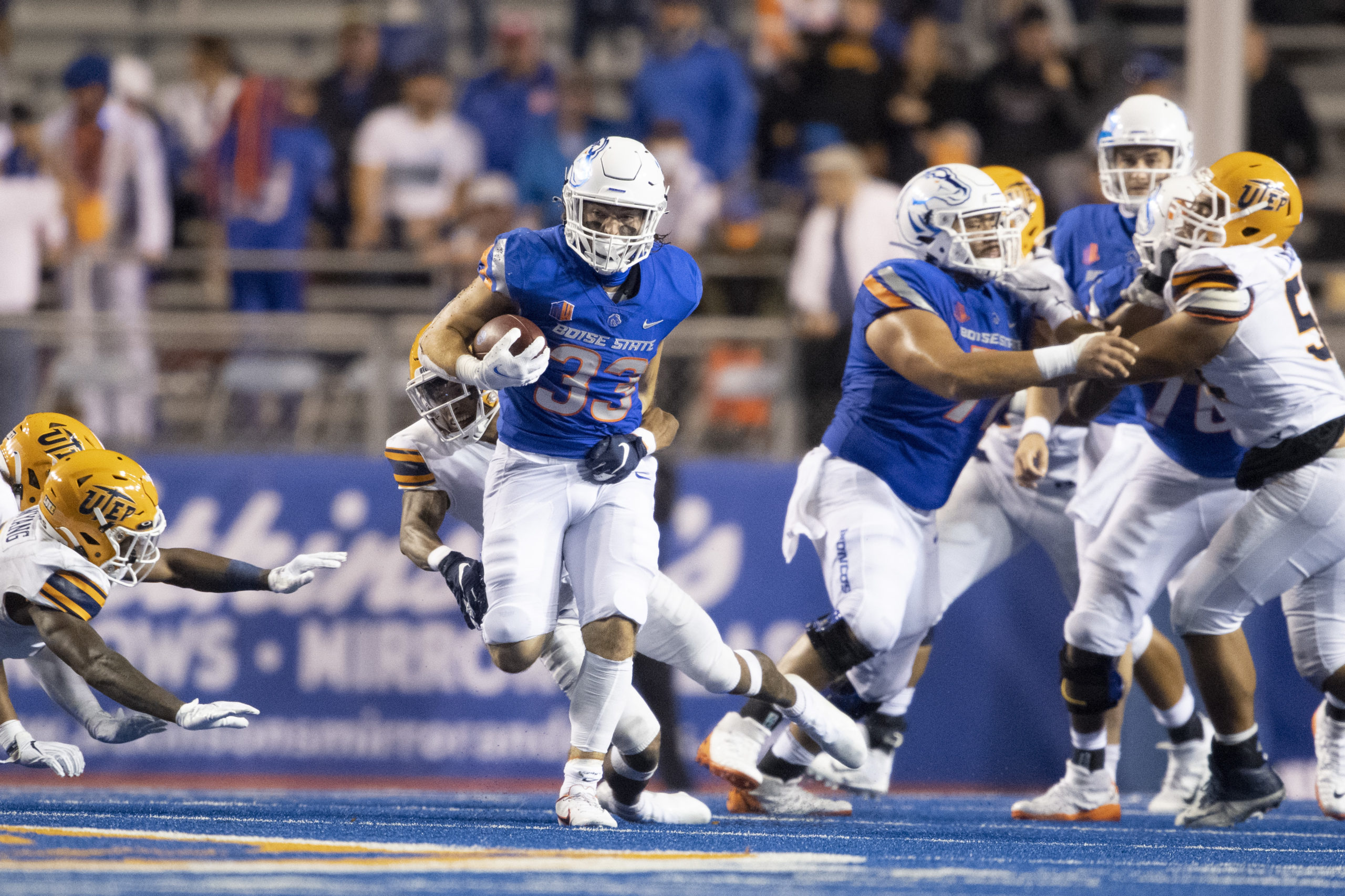 Bronco Nation News is counting down the 25 most important players to the Boise State football team in 2022. First up in our series is No. 25, running back Tyler Crowe:

Tyler Crowe enters his fourth year with the Boise State football program – and this figures to be his best one yet.

Crowe, a graduate of Skyview High School in Nampa, is poised for his biggest role since joining the Broncos as a walk-on prior to the 2018 season. He’ll start 2022 as a backup running back, but could get significant carries in short-yardage situations as a replacement for Andrew Van Buren.

With Cyrus Habibi-Likio also gone, the Broncos are looking to replace their No. 2 and No. 3 rushers behind starter George Holani. Incoming freshman Ashton Jeanty appears ready to make an immediate impact, but Crowe is the most experienced behind Holani – and figures to get a decent amount of carries.

The stats don’t jump off the page, but he’s had multiple veteran players above him on the depth chart and did enough to earn a scholarship prior to the 2021 season. Now the opportunity is there for a bigger role – and he appears poised to take advantage of it.

The talk during spring practices was that Crowe could be ready to assume Van Buren’s short-yardage role. Holani had just one rushing touchdown in 119 carries last season because Van Buren had nine on just 73 carries. On third and fourth down or near the goal line, Crowe could get some key carries this fall.

Throw in Holani’s injury history the past two seasons, and Crowe could see even more action than expected at some point this season.

Add in Crowe’s impact on special teams, and he seems primed for a breakout season – which is why he landed at No. 25 in our countdown of the most important players to the Broncos in 2022.