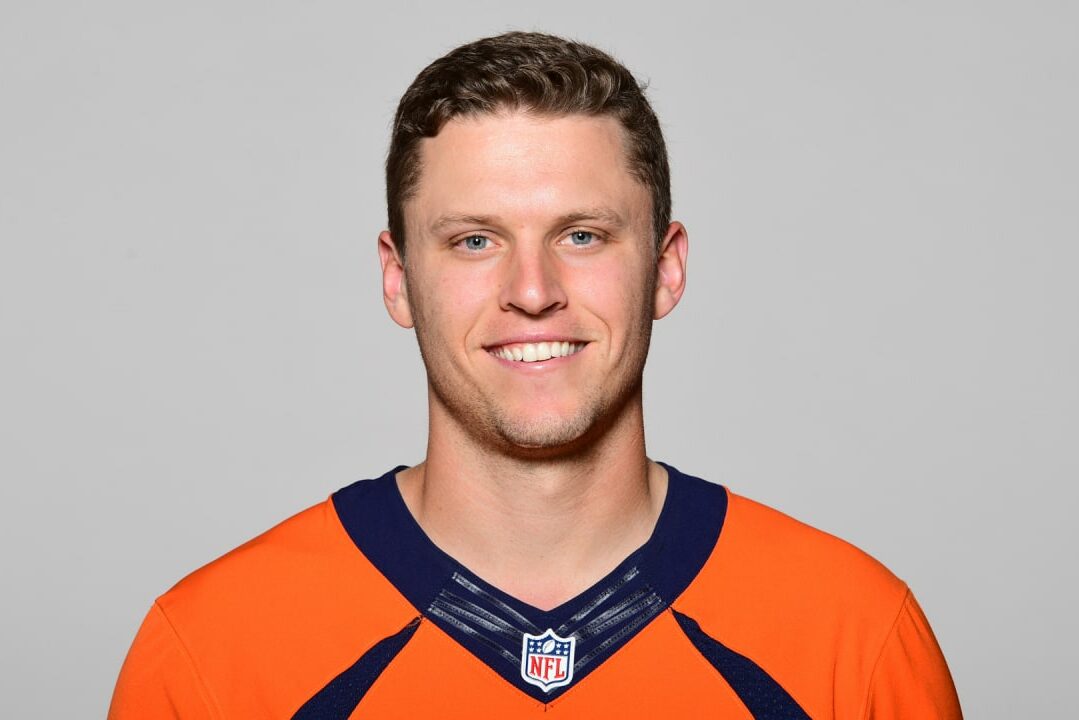 Former Boise State quarterback Brett Rypien is likely to be Denver's No. 2 quarterback to start the 2022 season.
By B.J. RainsAugust 30, 2022

The Denver Broncos are releasing quarterback Josh Johnson, which paves the way for former Boise State quarterback Brett Rypien to make the 53-man roster as the backup to Russell Wilson.

It’s possible the Broncos could still add another quarterback prior to the season should one become available. NFL teams are cutting players Tuesday to get down to the required roster size by the start of the season.

Rypien beat out veteran Josh Johnson with an impressive preseason. Rypien completed 44 of 65 passes (68 percent) in three preseason games for 441 yards to go along with one touchdown and one interception.

Adam Schefter of ESPN reported Johnson was being cut. Mike Klis of 9NEWS said Rypien “appears” to be the No. 2 QB as a result.

It would be the first time Rypien has made the roster to start the season. He’s spent much of the last three seasons on Denver’s practice squad after going undrafted in the 2019 NFL Draft. He’s appeared in four regular season games the past two years and made one start in 2020.

Rypien, a four-year starter at Boise State from 2015-2018, finished his college career as the Mountain West all-time leading passer. He was a three-time First Team All-Mountain West selection.

Rypien, Kellen Moore and Ryan Finley are the only three quarterbacks in Boise State history to appear in a regular season game.

Rypien passed for 13,578 yards and 90 touchdowns at Boise State. He led the Broncos to a Mountain West championship in 2017 and a memorable win over Oregon in the 2017 Las Vegas Bowl.

He passed for 469 yards and 506 yards in back-to-back games against UNLV and New Mexico as a true freshman in 2015. He passed for 442 yards and three touchdowns against BYU as a sophomore and had a memorable 399-yard, 5-touchdown game as a senior at Air Force.

Denver is expected to make an official announcement on roster cuts and the depth chart later Tuesday, which might give some clarity to Rypien’s situation.

Check back for more on this story…