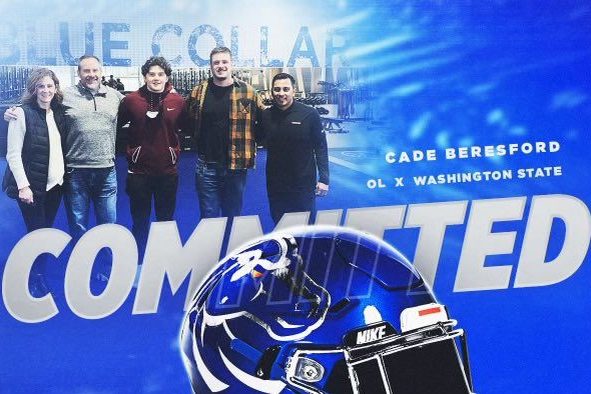 Cade is an offensive lineman that started eight games for the Cougars at right guard this season, while Jack is a linebacker. 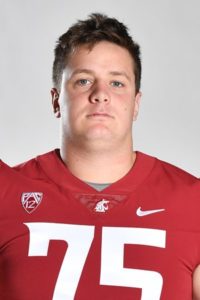 “I grew up being a huge fan of Boise State, since my dad went there he would take us to games,” Cade Beresford told 247Sports. “Having the opportunity now to go there is huge and I love everything about it. … Getting the chance to play where my dad played is amazing. I know I’m going to enjoy my time here but he’s definitely going to enjoy it even more than my brother and I. Just being back in Boise and being around all his buddies is great for him.”

The Beresford brothers visited Boise over the weekend and watched the Broncos practice.

Cade Beresford was a starter along the offensive line for the Cougars before getting injured on Oct. 30 at Arizona State. Cade Beresford, who returned late in the season in a reserve role, has two years of eligibility left.

Jack Beresford was a true freshman for the Cougars in 2021. The two are expected to enroll in January and participate in spring practice.

“Boise State was definitely the spot for us when we went in (to the portal),” Jack Beresford told 247Sports.  “Going where our dad plays means a lot. We’ve been going up there since we were young and it’s awesome to really be able to experience that. … It’s a big relief for me. I loved it here in Pullman but Boise is where I wanted to go now so I’m glad to be finally going there.” 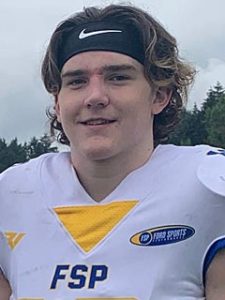 free spell caster +27789571548 fu …by kalimali healer49 seconds ago
Fan Poll
What bowl game would be best for the Broncos?