Broncos bounce back with 76-60 win against San Jose State 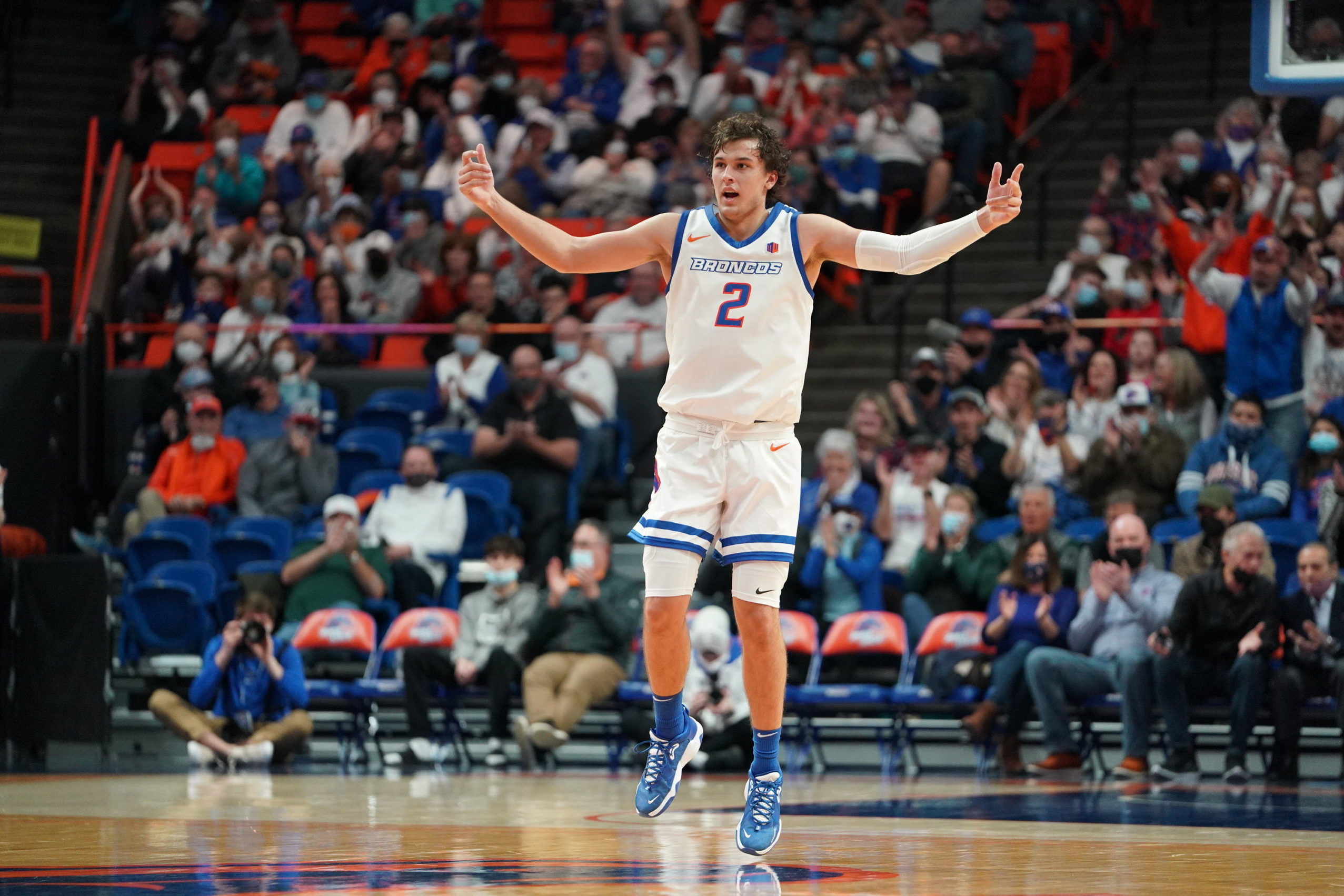 Tyson Degenhart had a career-high 23 points and Abu Kigab added 18 points and 11 rebounds as the Boise State men’s basketball team rebounded from a close loss at Wyoming with a 76-60 win over the San Jose State Spartans at ExtraMile Arena.

The Broncos, who saw their 14-game winning streak end 48 hours earlier in Laramie, Wyoming, led by as many as 29 points in the second half and cruised to an easy win in front a season-high crowd of 10,456.

Marcus Shaver Jr. had 14 points for the Broncos, who were without Emmanuel Akot due to a minor knee injury. The Broncos went just 8 of 29 from 3-point range (27.6 percent), but had a 31-22 rebounding advantage and turned 19 San Jose State turnovers into 30 points.

Watch the Bronco Nation News postgame show to hear from coach Leon Rice, Degenhart and Kigab after the win:

My WILD GUESSES at the 2023 Boise …by BSUaddict44 mins ago