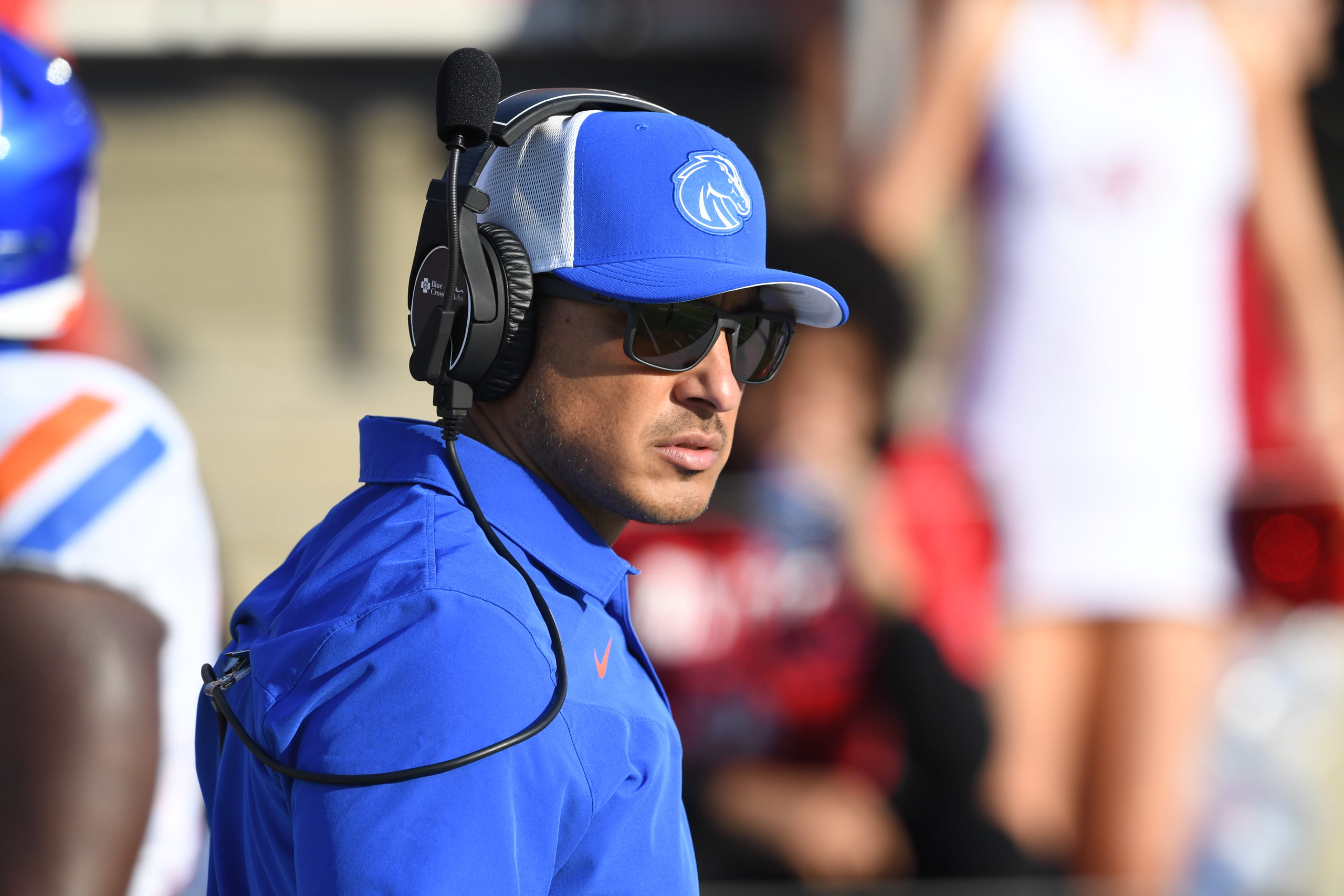 BOISE – After adding 23 players in the early signing period in December, the Boise State football team didn’t have much work left to do – or roster spots available – for Wednesday’s traditional National Signing Day.

So the Broncos stayed home, announcing the additions of six walk-ons from the Treasure Valley and a seventh from Washington.

“A lot of these young men had scholarship offers to play at other schools at different levels and they chose to come here and to be part of this. We’re very grateful for that.”

A seventh walk-on, kicker Wyatt Redding from Sumner High School in Sumner, Washington, also was announced by the Broncos on Wednesday.

Boise State previously didn’t announce walk-ons until fall camp started in August, but a team spokesman said they could be announced as part of National Signing Day as long as they have been admitted to Boise State and have paid their intent to enroll fee.

Avalos said Boise State was currently over the maximum scholarship limit of 85, which led to them not adding any additional scholarship players Wednesday. He did say the Broncos have flexibility to still add if the right fit becomes available. The Broncos don’t have to get back down to 85 scholarships, which could happen if a player transfers after spring ball, until the start of fall camp in August.

Click here for our story on the full 2022 class from the December Signing Day.

Coach Andy Avalos and several transfers met with the media on Wednesday. Those interviews are below.