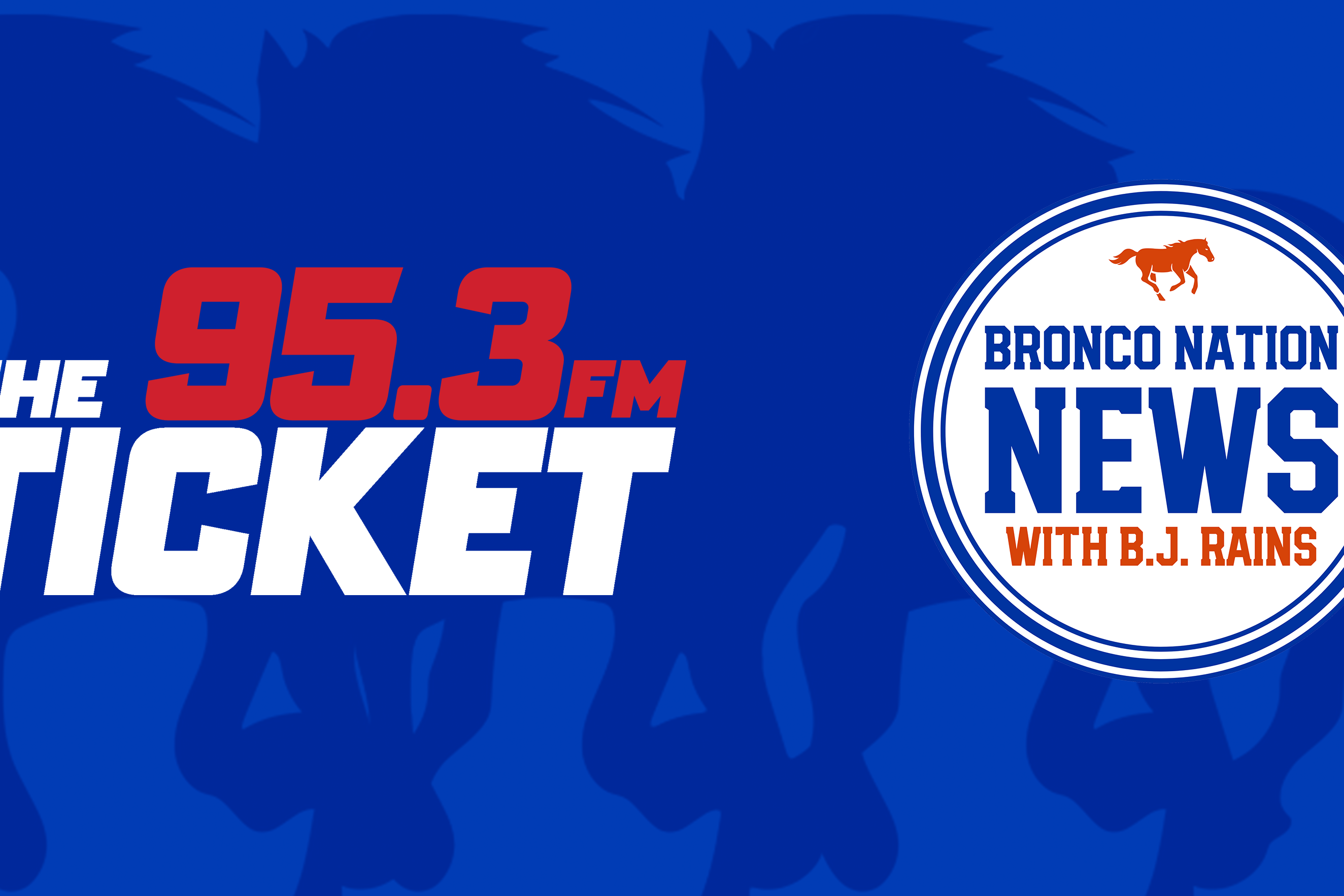 Bronco Nation News has entered into a business partnership with KTIK 95.3 FM The Ticket to enhance and expand coverage of Boise State Athletics.

As part of the agreement Idaho Sports Talk hosts John Mallory and Mike Prater will make appearances on live shows on the Bronco Nation News social media channels and website, while BNN founder B.J. Rains will appear regularly on KTIK.

KTIK is installing cameras in the studio and will soon begin live streaming portions of Idaho Spots Talk involving Boise State guests or topics to both the KTIK and Bronco Nation News social media channels and websites.

Both websites KTIK.com and BroncoNationNews.com will cross-promote and feature archived segments and videos of Boise State coverage.

“We’re fired up about this,” Prater said while making the announcement Friday on Idaho Sports Talk. “His brand new website, his brand new company, Bronco Nation News, it’s the best in the business and we’re honored to be partnering with you B.J.

“What you’ve created, I think is just a fascinating business model and a fascinating development for media coverage in this valley, we’re honored to have you on board.”

“This is peanut butter and jelly – these two things are going to go well together,” Mallory said on air. “I’m happy to be on your team and I’m happy you are on our team. It’s going to be a little easier for Bronco Nation to access Bronco Nation News and KTIK Sports Radio The Ticket. … Hopefully the future is bright for Boise State on The Blue and on the hardwood, but also between us and what we’re doing here providing the best possible coverage.”

The agreement enhances the brand and reach of both KTIK and Bronco Nation News.

Rains launched Bronco Nation News on Nov. 30 after nine years as the Boise State beat writer for the Idaho Press. Rains, a three-time Idaho Sports Writer of the Year, has attended more Boise State football and basketball games the past nine years than any media member in the market, and he’s slated to attend every basketball game – home and road – the rest of the season.

KTIK is the FM radio home for Boise State football and Idaho Sports Talk is the longest-running local sports talk show in Idaho. Prater has been covering sports in the Treasure Valley for nearly 40 years, including 28 years at the Idaho Statesman. Mallory is in his second stint as a radio host in Boise and is among the most passionate, energetic and knowledgable hosts in sports media.

The combination makes the agreement a landmark one for sports media coverage in the market.

“I think this coverage is going to be the best this city has ever had when it comes to Boise State coverage,” Prater said.

Friday’s announcement on KTIK was live-streamed on the KTIK Twitter account as well as the Bronco Nation News channels.

“It’s going to be a lot of fun,” Rains said. “It’s a logical fit for the two top outlets for Boise State coverage to team up together, and this partnership will have huge benefits for both of us as well as fans of the Broncos. It’s a win-win for everybody.”

Future elements of the partnership will be announced at a later date.