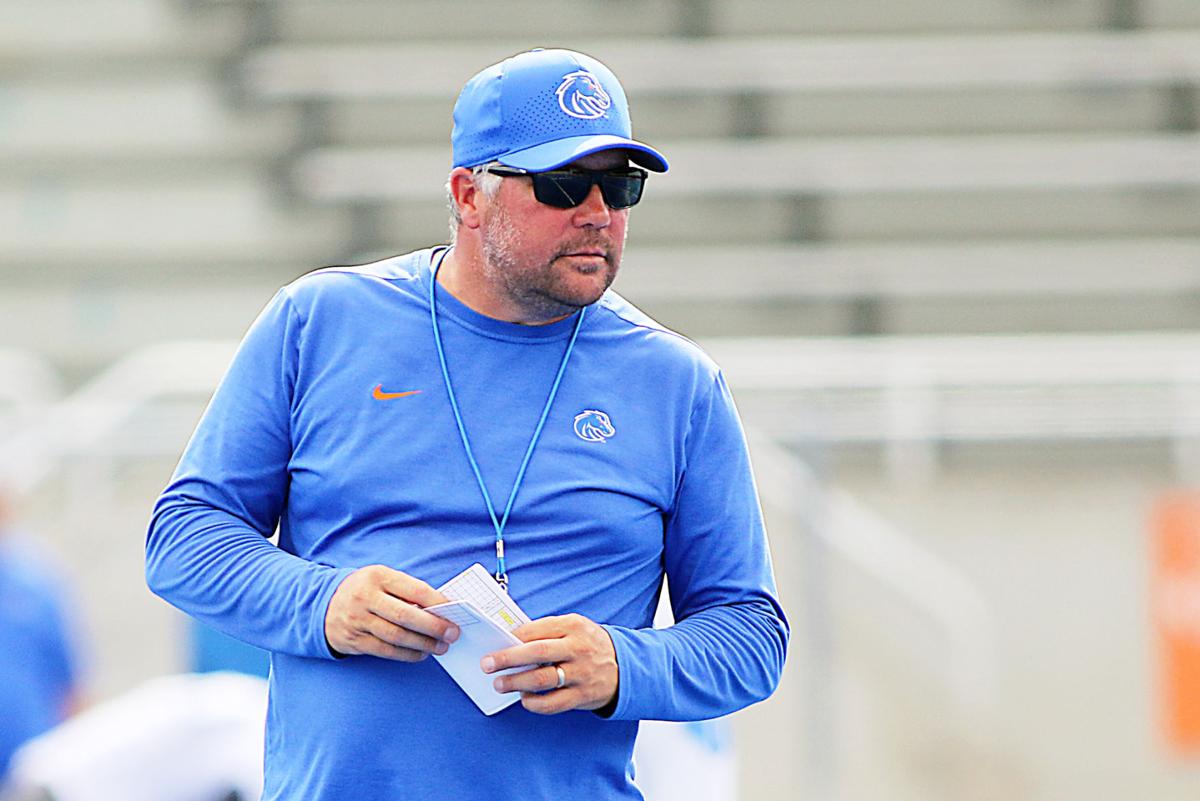 During his time with the Broncos Riddle coached special teams, running backs and tight ends. He most recently spent the past seven years as tight ends coach for the Broncos.

Sources told Bronco Nation News Riddle is not retiring, but will take a break from coaching to spend time with his family before looking for additional opportunities. That was confirmed later Tuesday in a Boise State release announcing the move.

“Boise State is a special place to me and it always will be,” Riddle said in a release. “I would like to thank the people at Boise State – the community, staff, administrators and most importantly, the coaches and players – that I’ve had the honor to work with over the years. After over 30 years in college football it is time to step back and see what other opportunities the future holds for my family and I. We are grateful for all the friendships we have made and the relationships we’ve built throughout the Boise State community. They will be with us forever and I will always be a Bronco. Bleed Blue!”

There is no immediate word on a possible replacement for Riddle, but it’s expected a hire will be announced in the near future.

Riddle started his coaching career in 1993 as a graduate assistant at his alma mater, Oregon State. His first full-time gig came as fullbacks coach at Army in 1995.

“Coach Riddle has mentored several generations of Broncos, making a positive impact on the lives of so many that have come through this program,” coach Andy Avalos said in a release. “I am appreciative of everything he has given to this program, as are so many others. I wish him the best of luck in the next phase of his life.”

Riddle’s son Connor has spent the past four years as a walk-on wide receiver. He’s also served as the holder on field goals and PATs. Connor still has eligibility remaining in 2022.

This is a breaking news story and will be updated…