Boise State at Wyoming postponed due to COVID concerns with Broncos 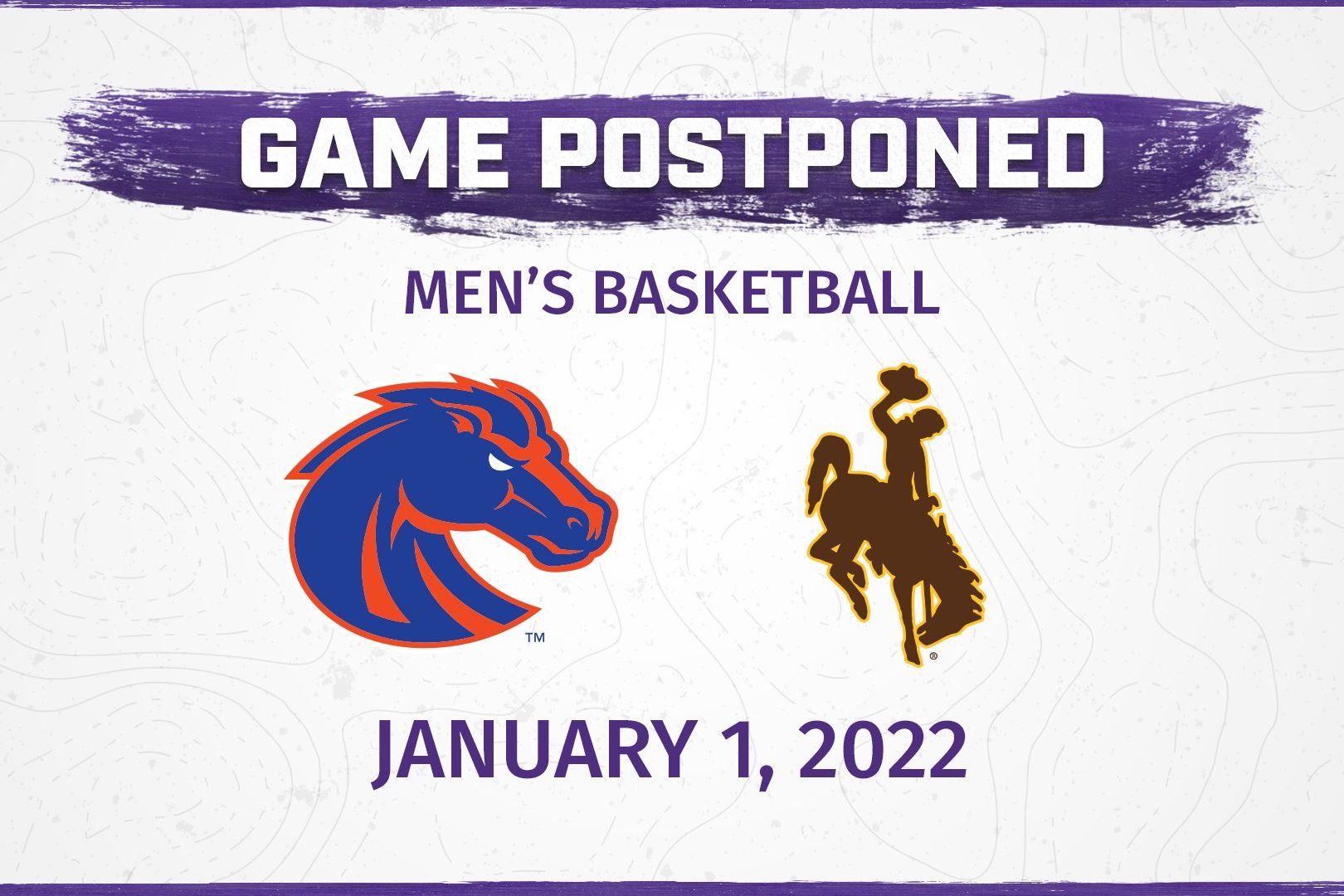 The Boise State men’s basketball game at Wyoming on Saturday was canceled less than 30 minutes prior to tip off due to COVID-19 concerns within the Broncos’ program.

The Mountain West sent out a short statement around 1:30 p.m. MT that said, “Due to COVID-19-related concerns within the Boise State men’s basketball program,. the game between the Broncos and Wyoming scheduled for Saturday, Jan. 1 in Laramie, Wyoming, has been postponed. If the game can’t be rescheduled, it will be declared a no contest.”

Boise State released a statement about two hours later that said the Broncos didn’t have enough players available to play the game.

“This morning, members of the Boise State men’s basketball travel party began exhibiting symptoms of COVID-19,” the statement said. “The program immediately began following university testing protocols. Based on the test results, Boise State’s most updated health and safety guidelines and feedback from local health departments, it was determined the team did not have the requisite number of participants to compete in the game.

“This determination was made in consultation with Wyoming and the Mountain West Conference in the most expedient fashion possible given the circumstances. Updates about future games will be provided as decisions are made.”

Boise State (10-4) is on a seven-game win streak. The Broncos were one-point favorites against the Cowboys (11-2), and the game was slated to be one of the better games in college basketball on Saturday. Fans were filing into the arena and Wyoming players were on the court warming up.

The Broncos never left the hotel for the arena due to the late COVID-19 concerns.

“I apologize to our fans who drove across awful roads to get to the game,” Wyoming athletic director Tom Burman said on Twitter. “We were just notified BSU could not play today. They were waiting on final testing results to confirm. Thank you for your patience.”

No additional details are known at this time. Boise State is next scheduled to play at Utah State on Tuesday, Jan. 4.