Boise State to find out bowl destination today: where might the Broncos be headed? 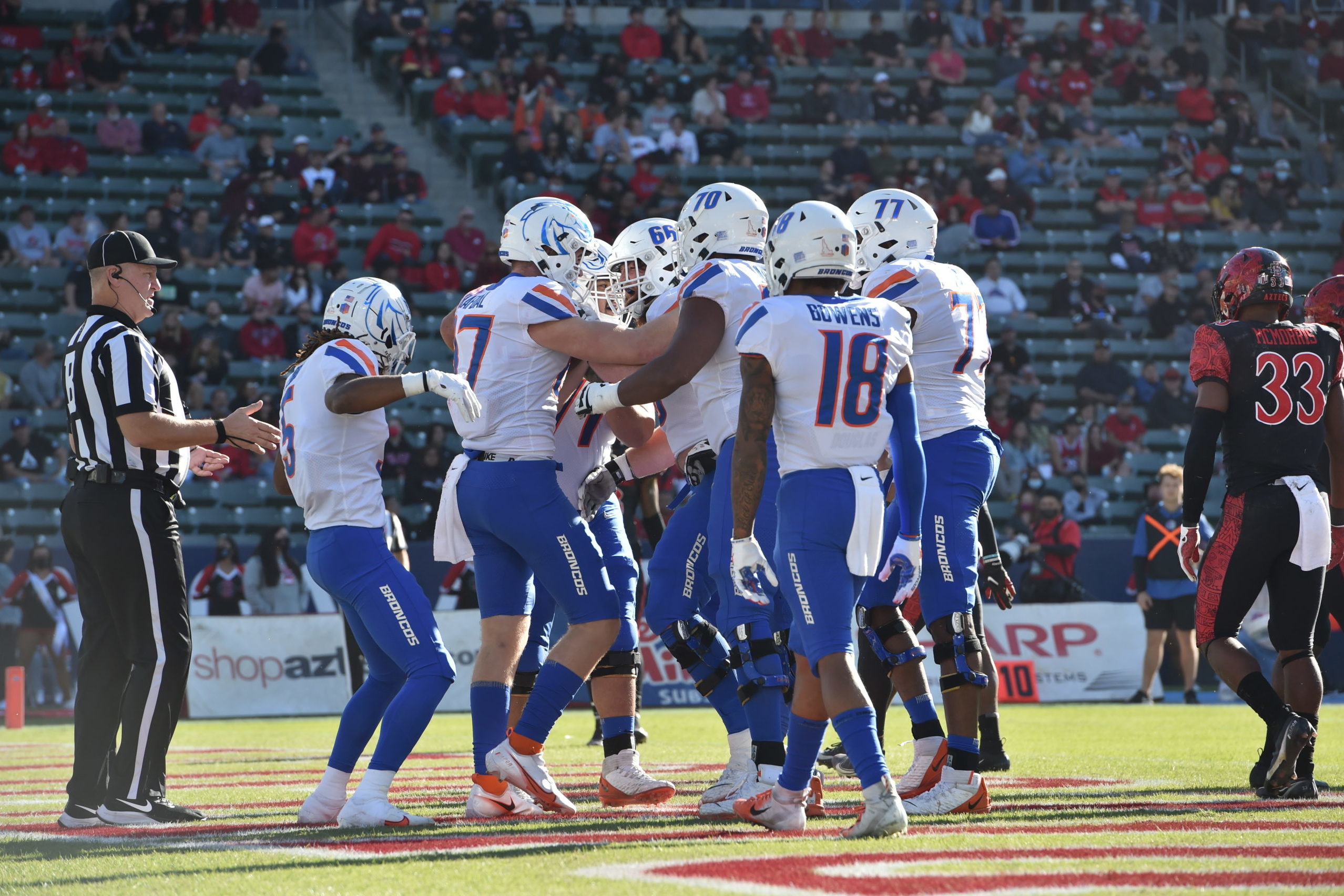 The day has finally arrived. After weeks of speculation and debate, Boise State’s bowl destination will be announced today.

Here’s a look at the latest projections…

Four of the seven predict the Arizona Bowl, which is a worst-case scenario for the Broncos. The game is not even on TV (it streams online) and it’s not until Dec. 31, meaning players would lose 10 days back at home with family and would have much a much shorter break before returning in January for the start of the spring semester.

A New Year’s Eve Bowl typically would be a big deal. The Barstool Sports Arizona Bowl is not a big deal. Aside from being in a warmer climate for a few days, there’s little to no advantage to playing in that game. On a personal note, I’m hoping it’s not this one.

The Potato Bowl remains a realistic option. Late Saturday night I heard from a source that said it was still possible. It makes the most sense for a lot of reasons including the date (Dec. 21), the chance for one final game on The Blue – both for players and fans – and the money the athletic department would save not having to send the program on the road for a week.

The prediction by ESPN’s Kyle Bonagura of the First Responder Bowl in Dallas is interesting. There are four bowl games in the Dallas area this year, and at various times throughout the last few weeks the Broncos have been linked to a few of them. The Frisco Bowl would be the preference of the Dallas bowls because of its date (Dec. 21), but the First Responder Bowl would still be preferred over the Arizona Bowl.

Dallas is a big recruiting area for the Broncos, so it never hurts to play there. But the date (Dec. 28) likely means the team is spending Christmas together in Dallas and not with family.

I think Boise State would be fine with one of the Dallas bowls if they got it. But I think the Potato Bowl becomes the preference if the only other option is Arizona.

San Diego State’s loss in the title game likely changed some things. They suddenly become an attractive team for ESPN to place in a bowl – potentially in Dallas.  And Utah State, which was a candidate for the Arizona Bowl, now goes to the LA Bowl as the league champion.

Still a lot to sort through but the dominoes should start falling soon. And we’ll do our best to give you the latest here at BroncoNationNews.com.

My WILD GUESSES at the 2023 Boise …by BSUaddict45 mins ago