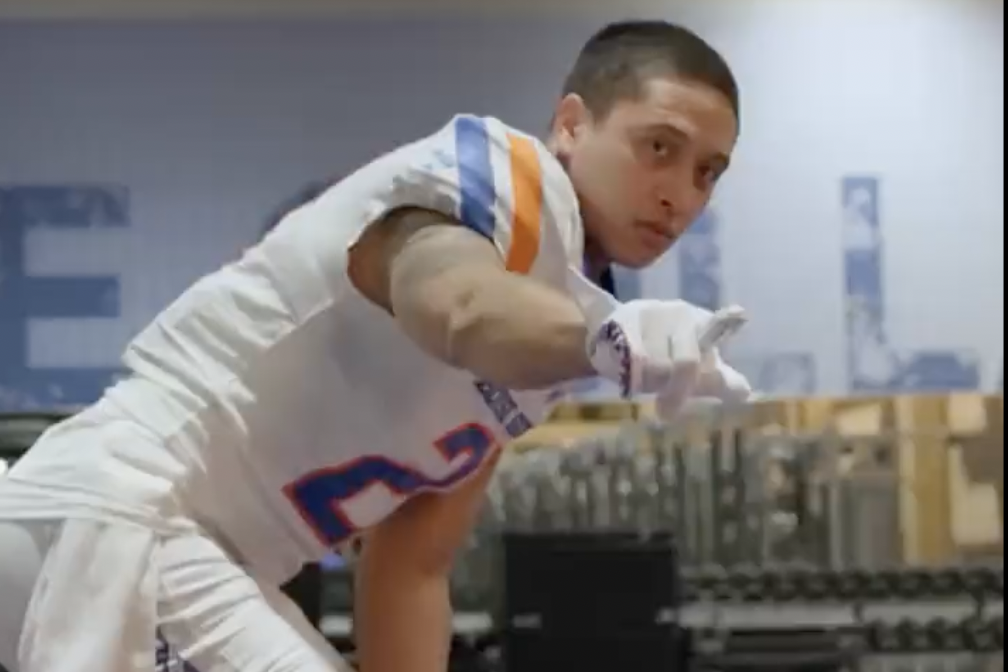 Toler appeared in five games during the 2022 season for the Badgers, tallying seven total tackles and a pass deflection. The former St. John Bosco four-star product also had an interception for Wisconsin in 2020. Toler received offers from many power five schools including UCLA, Washington and Oregon State before settling on Wisconsin out of high school.

Martin was a star on both sides of the ball at Thousand Oaks high school and picked Boise State over offers from Baylor, Fresno State and Washington State among others. According to MaxPreps, Martin registered 131 total tackles for the Lancers this season with 8.5 tackles for loss and 3.5 sacks. On the other side of the ball Martin rushed for 1,019 yards and 22 total touchdowns in the 2022 season. After all, with Scott Matlock not expected to return this season Andy Avalos may need a new body in the Clydesdale package.

McCoy appeared in nine games for Laney College in 2022 and had four interceptions to complement his 35 total tackles. While Murray State and Morgan State were the first offers McCoy received, Fresno State and Boise State made a late 2022 push for the cornerback with the Broncos coming out on top in the recruitment battle.

Tahir had a list of offers all the way from Hawaii to Penn State before committing to Boise State. The cornerback is ranked 21st in the state of Washington for his position according to the 247Sports player rating chart.

Penry was rated three-stars out of high school and spent two seasons playing for Colorado. Between the 2021-22 seasons Penry hauled in 10 receptions totaling 111 yards for the Buffaloes.

There is something to be said about a program that just wins. I am going to Boise State University! Excited to get to work. @D_Co0p @2mattmiller @JasonCvercko @AABroncoHC pic.twitter.com/TzuIRjvST3

According to 247 Sports Wagner is rated as a three-star tight end. The Rock Hill High School product originally committed to North Texas before flipping his commitment and announcing his verbal commitment to Boise State. Wagner had 47 receptions compiling 592 yards and five touchdowns in his senior season.

Boise State seniors ready for one final ride together in Frisco Bowl: ‘It’s going to mean a lot’
December 16, 2022