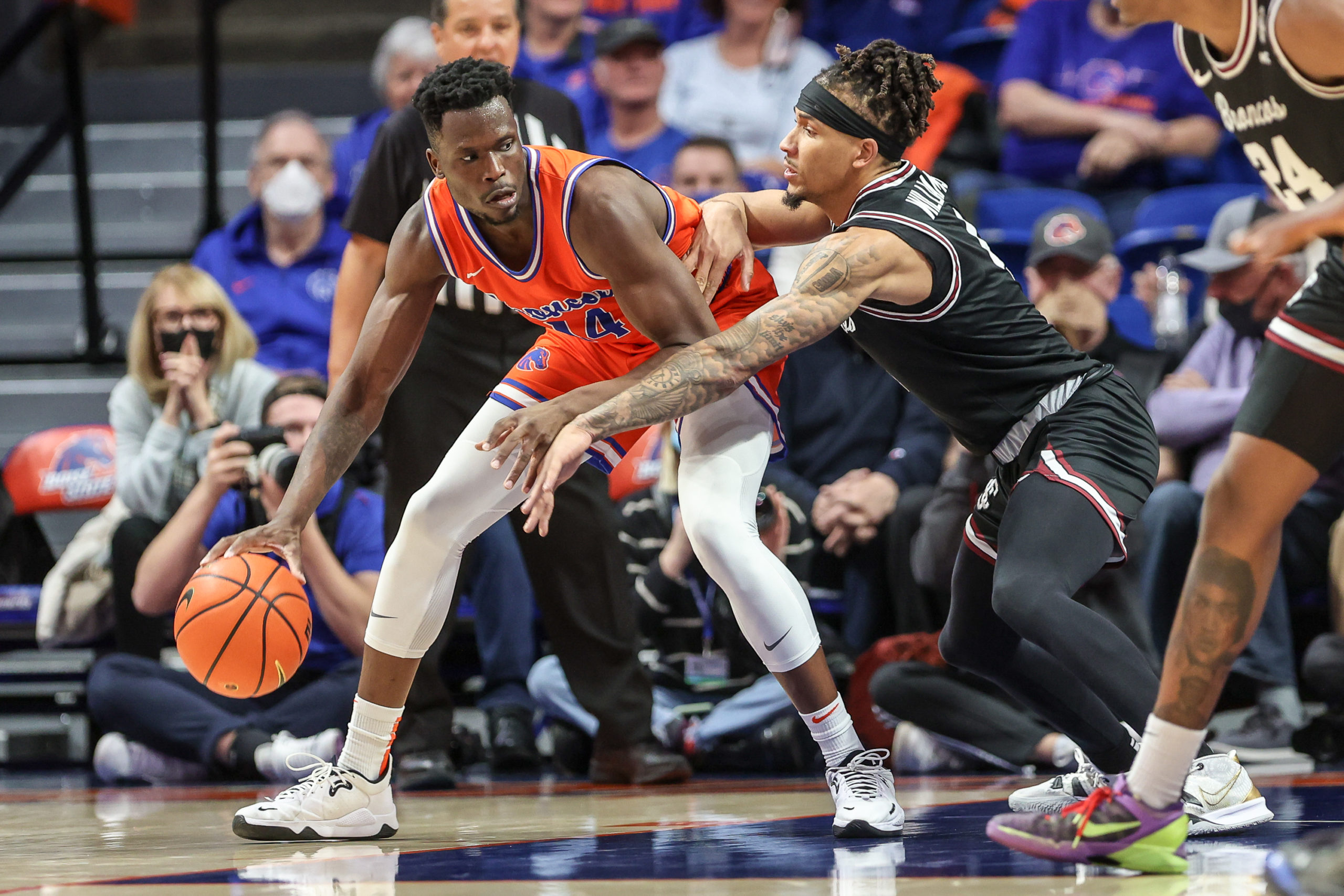 The Broncos (12-4, 3-0 MW), who have won nine games in a row, are playing their first home game in three weeks and the first of just two in the month of January.

Boise State had a home game canceled against Colorado State due to COVID-19 protocols on Jan. 7 and has played the past two games on the road at Nevada and New Mexico. The Broncos last played at home on Dec. 28 when they defeated Fresno State, 65-55.

“It’s exciting – it’s almost surreal,” Rice said. “That’s a long time. Not very often in the game of college basketball do you spend that much time away from home. That doesn’t happen at this level very often. I can’t ever remember it happening.

“It’s unique to have been so long not playing a home game so hopefully we’ll have a great turnout because we need that. We need that energy and enthusiasm that our home court brings. Hopefully they’ll come out because these guys are playing some great basketball. Hopefully we’ll get the support they deserve.”

Boise State is offering tickets for $10 as the Broncos look for their 10th-straight win. The Falcons (8-6, 1-2 MW) already have a win against Utah State and were competitive in losses to Colorado State and Nevada.

It will be a short stay at home for the Broncos. They head back on the road to play Thursday at Utah State and Saturday at San Diego State. They return home to play Wyoming on Jan. 25 but are back on the road Jan. 28 at Fresno State.

The Broncos are in the midst of five of seven games on the road – a rare gauntlet created in part by postponements and rescheduled games due to COVID-19 protocols. But so far, so good. The Broncos are 2-0 to start the seven-game stretch.

There’s plenty of good to soon come from all these road games. The Broncos will have a lot of home games in February.

But at least for Tuesday, the Broncos are back at home – and they hope to take advantage of it.

+27789571548 love spell chants sp …by kalimali healer54 seconds ago
Fan Poll
What bowl game would be best for the Broncos?