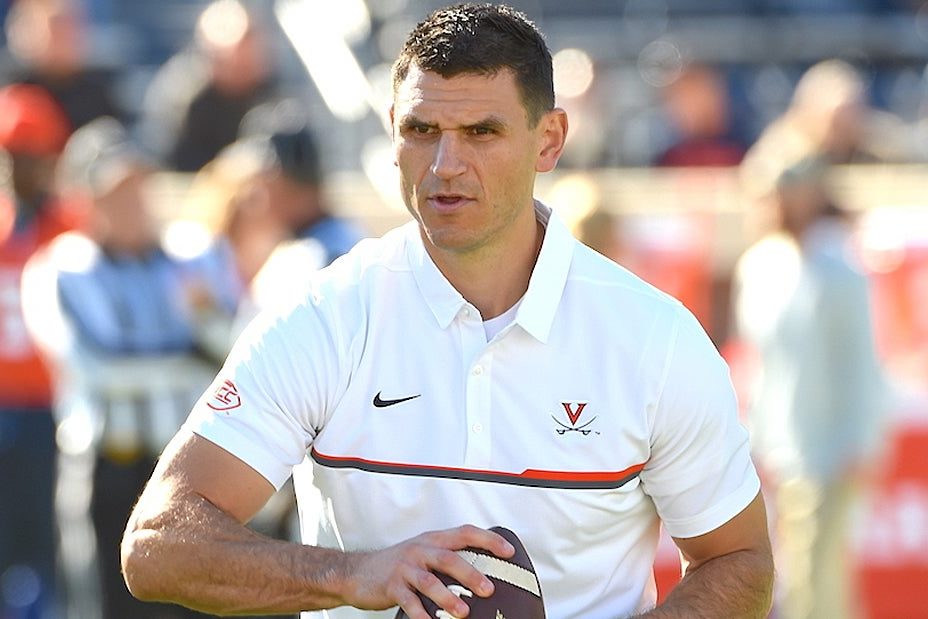 Poppinga comes to Boise State after six years at Virginia, where he spent the last four as co-defensive coordinator. He also coached linebackers during his time at Virginia and was the special teams coordinator from 2013-15.

He previously was an assistant at BYU from 2011-15 where he coached both linebackers and special teams.

“My family and I are extremely excited and grateful for this opportunity Coach Avalos has given us,” Poppinga said. “It’s an honor to be part of this rich football tradition, and I look forward to helping Coach Avalos and this football program build upon the championship expectations that have been established here.”

Poppinga played at both Utah State and BYU and was an All-Mountain West linebacker while at BYU and helped the Cougars to consecutive conference championships in both 2006 and 2007. He had 113 tackles during his senior season at BYU in 2007.

He had a brief NFL career for three teams in 2008, finishing with the NFC Champion Arizona Cardinals.

“Kelly brings a tremendous amount of experience coaching outside linebackers and special teams, something that will have a significant impact on this program,” Avalos said. “With that being said, I am more excited about who he is as a person and the impact he will have on building the young men in this program. We are extremely fortunate to be able to bring him to Boise, and I am excited for Bronco Nation to get to know him and his family.”

Which of the newest additions are …by Bronco74542 hours ago

SDSU game recapby BSUaddict1 day ago
Fan Poll
What bowl game would be best for the Broncos?