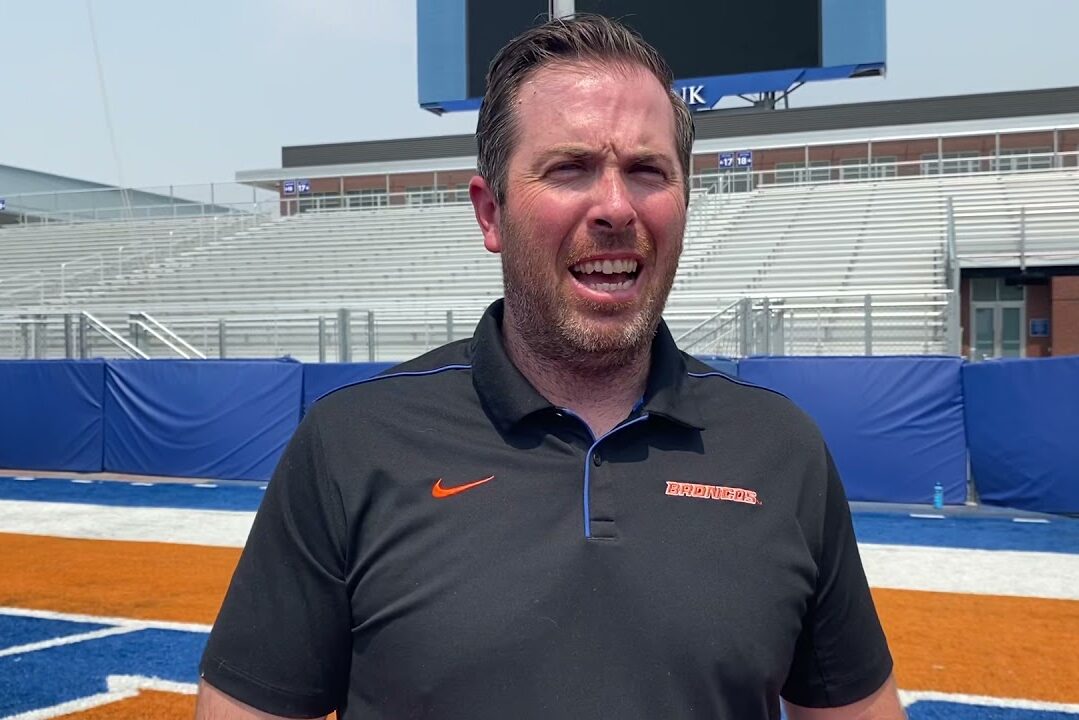 It was a move fans were calling for, but it didn’t make the announcement on Saturday afternoon any less stunning.

Plough was under heavy criticism from fans dating back to last season when the offense averaged the lost points per game total in more than two decades.

It didn’t start any better this season, and Friday night in El Paso the Broncos had just 177 total yards in a 27-10 loss. They had 93 passing yards and 84 rushing yards, finishing with under 100 in both for the first time since 1997.

“This was a difficult decision, but I believe it is in the best interest of our program,” Avalos said in a release. “Our team goals are still in front of us and we are focused on working to accomplish them. Tim is a good football coach and I have no doubt he will continue to positively impact the young men he works with in the future.”

Quarterback Hank Bachmeier was just 13 of 34 for 93 yards in the loss to UTEP. The Broncos were just 4 of 12 on third down, and had 53 yards of offense in the first half.

The Broncos transitioned to a run-first, clock-controlling offense this season, much to the frustration and disappointment of fans. It’s unclear whether the move was made by Plough or Avalos.

Koetter, who has a senior wide receiver Davis on the team, had been serving as an offensive analyst. He was Boise State’s head coach from 1998-2000 and led the Broncos to a 26-10 record. He went on to become the offensive coordinator for Jacksonville Jaguars, Atlanta Falcons and Tampa Bay Buccaneers and was the head coach of the Buccaneers from 2016-2018.

Avalos will address the media Sunday at 1 p.m.

Pretty amazingby BSUaddict3 hours ago
Fan Poll
What bowl game would be best for the Broncos?