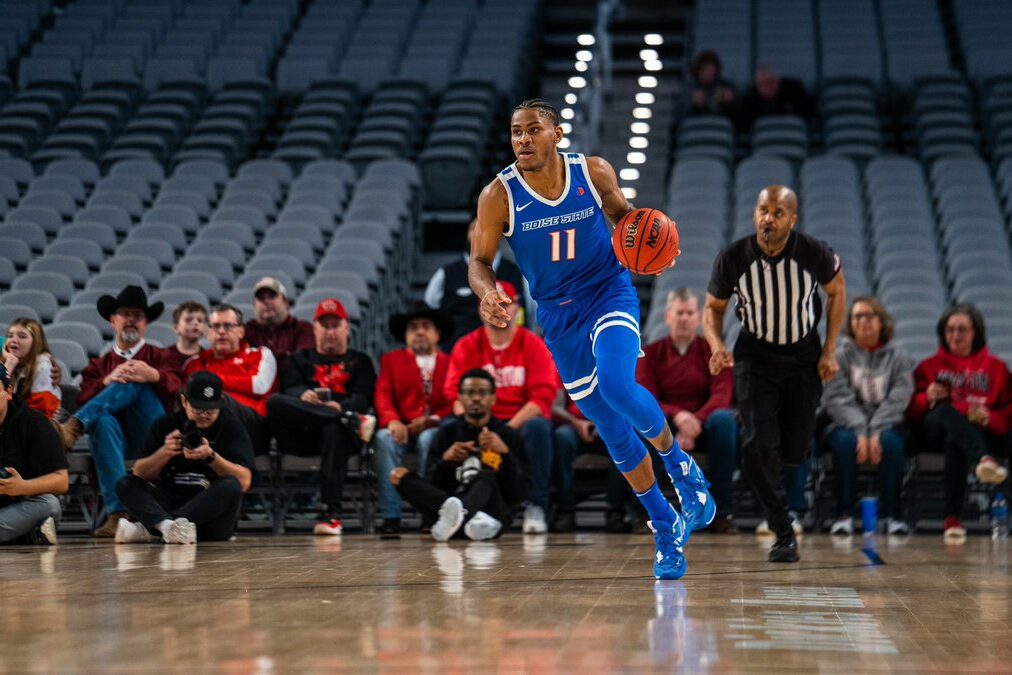 Boise State guard Chibuzo Agbo, seen here in a game against Texas A&M, had 17 points and 11 rebounds in a 74-72 loss at Nevada on Wednesday night. (Photo by Boise State Athletics)
By Collin MitchellDecember 29, 2022 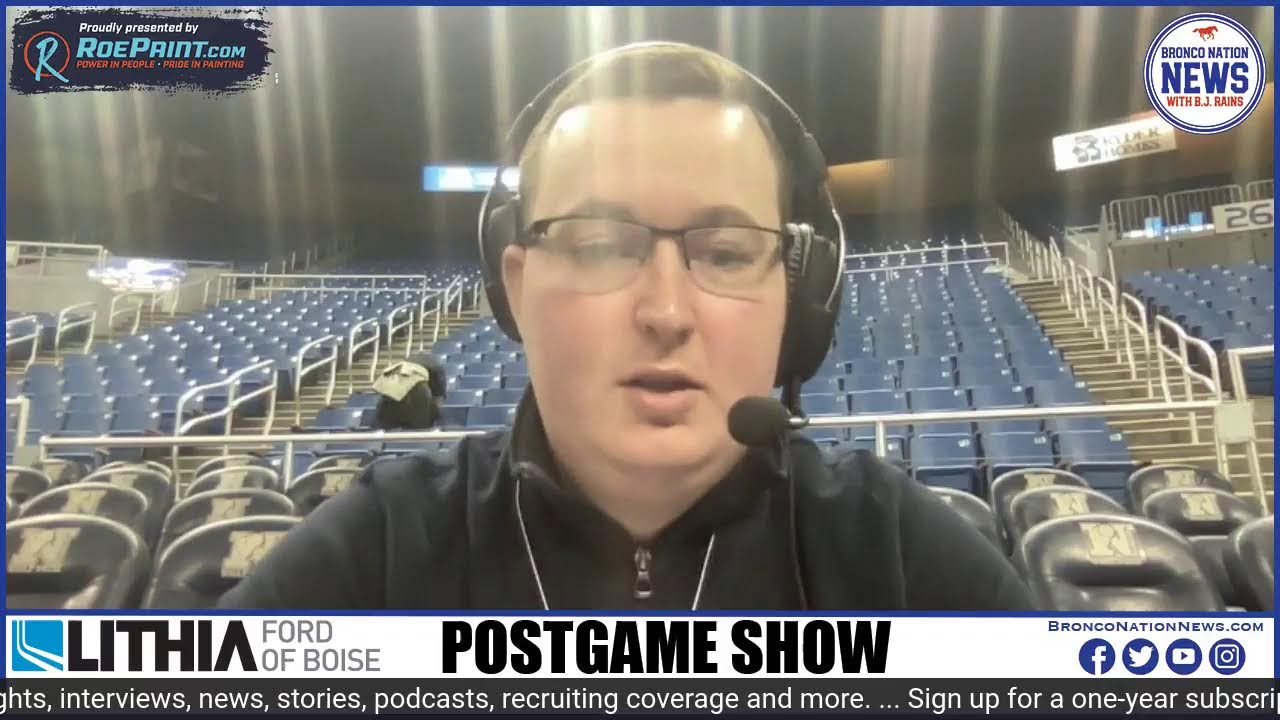 The teams traded buckets in a thrilling the final minute, but the Wolf Pack had the final dagger – dropping the defending champion Broncos to 10-4 overall and 0-1 in league play.

“We’ll respond the right way,” Boise State head coach Leon Rice told Bronco Nation News. “It’s tough to win on the road in the Mountain West. You have to overcome a lot.”

Marcus Shaver Jr., who returned after missing three games due to injury, scored with 46 seconds left to give the Broncos a 70-69 lead.

Blackshear then scored the first of two big buckets for him, scoring quickly with 37 seconds left to put the Wolf Pack back up, 71-70. He scored quickly enough to give the Wolf Pack a two-for-one opportunity, which ended up proving big.

With Shaver Jr. doubled, seldom-used guard Pavle Kuzmanovic – who was in the game due to Tyson Degenhart and Naje Smith fouling out – drove to the hoop and scored with 13.4 seconds left to put the Broncos back in front, 72-71.

“He’s a great player and he’s been waiting for his time so I was excited for him,” Boise State’s Naje Smith said.

After a timeout Blackshear did it again, driving past Kuzmanovic and putting it into the basket on a contested layup to give Nevada the 73-72 lead with just 3.8 seconds remaining.

“He just went by him and made a tough play,” Rice said.

Chibuzo Agbo was given the ball with a chance to win the game but ran into trouble at midcourt, eventually turning the ball over on a traveling violation to seal the game for Nevada.

Degenhart and Smith fouled out of the game with under four minutes remaining. Smith finished with a career-high 20 points and Degenhart had 10 points hitting two of his three shots from deep.

“Me and Tyson both fouling out definitely hurt us,” Smith said. “We just have to be able to have next man up and get productivity out of there. So it was just kind of a lesson for us to let everybody know we’re going to need you and you need to be ready to play.”

The Broncos had four players combine for 93% of Boise State’s total points. If you take out Pavle Kuzmanovic’s go-ahead basket, the Broncos would have had 69 of their 72 points scored by just four players. The bench scored just three points.

Chibuzo Agbo recorded a double-double with 17 points and 11 boards and Shaver Jr. didn’t skip a beat, tallying 20 points with multiple made shots coming in crunch time in his return to the court. 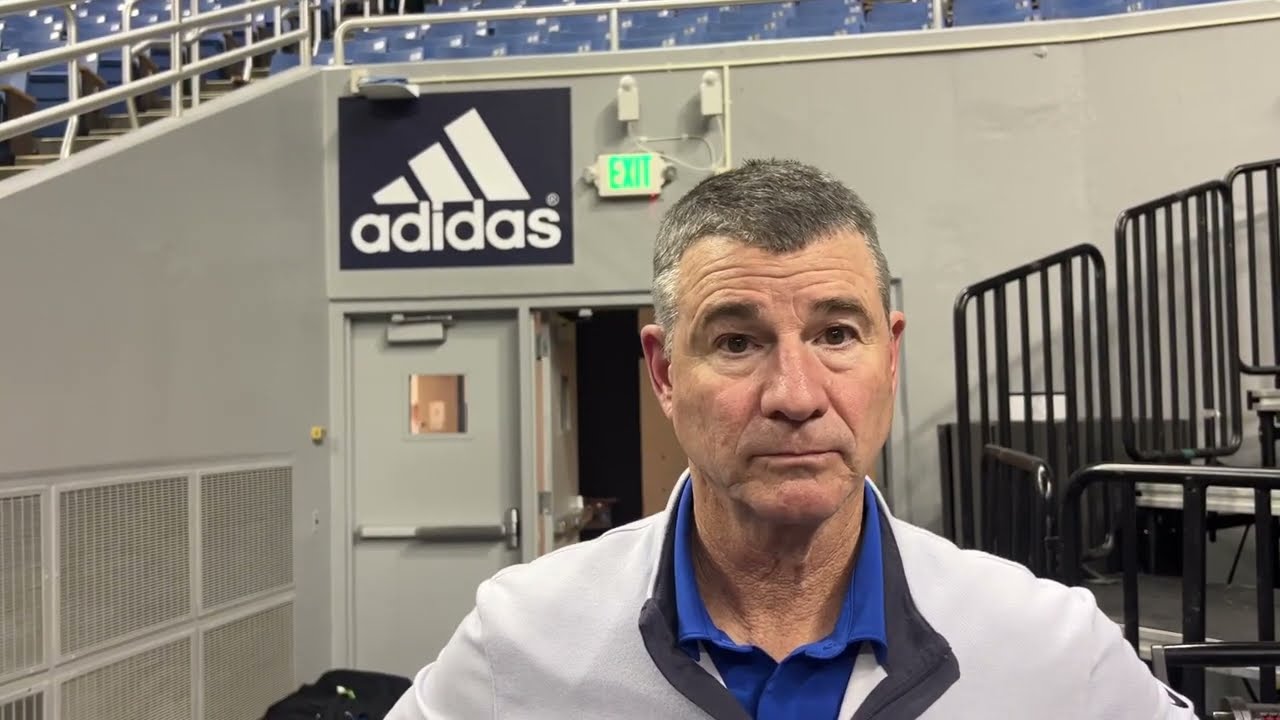 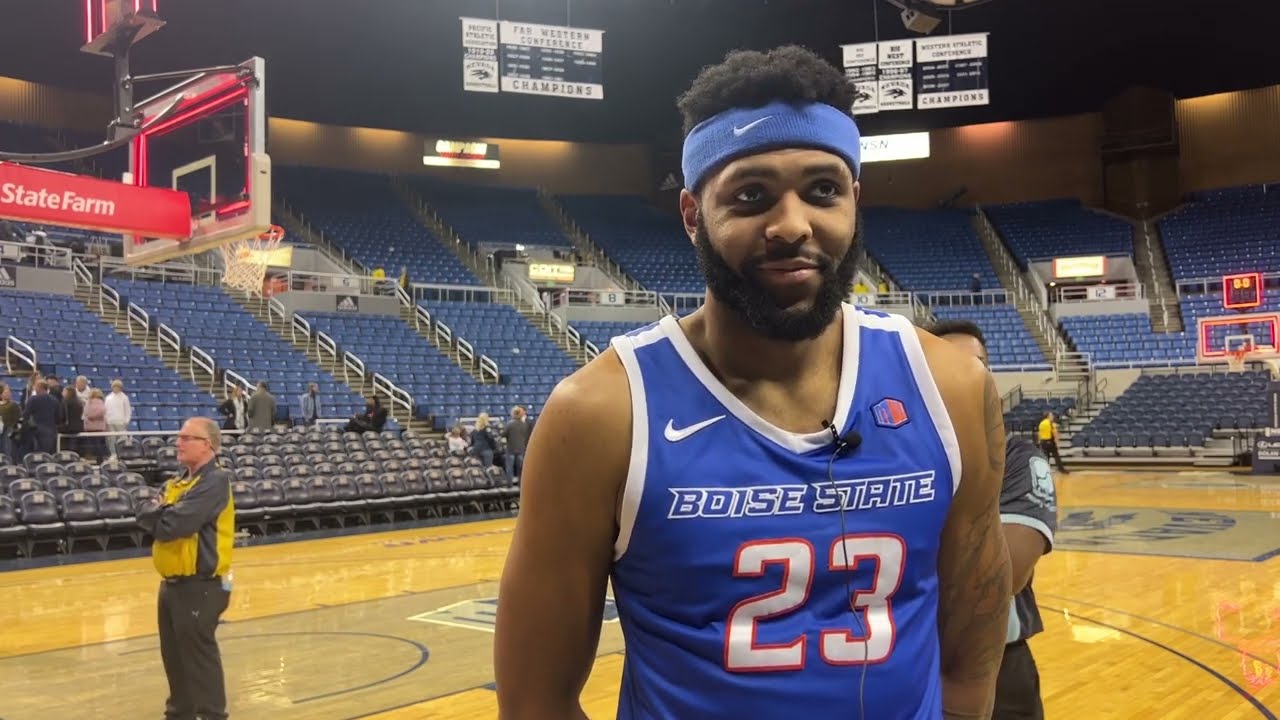