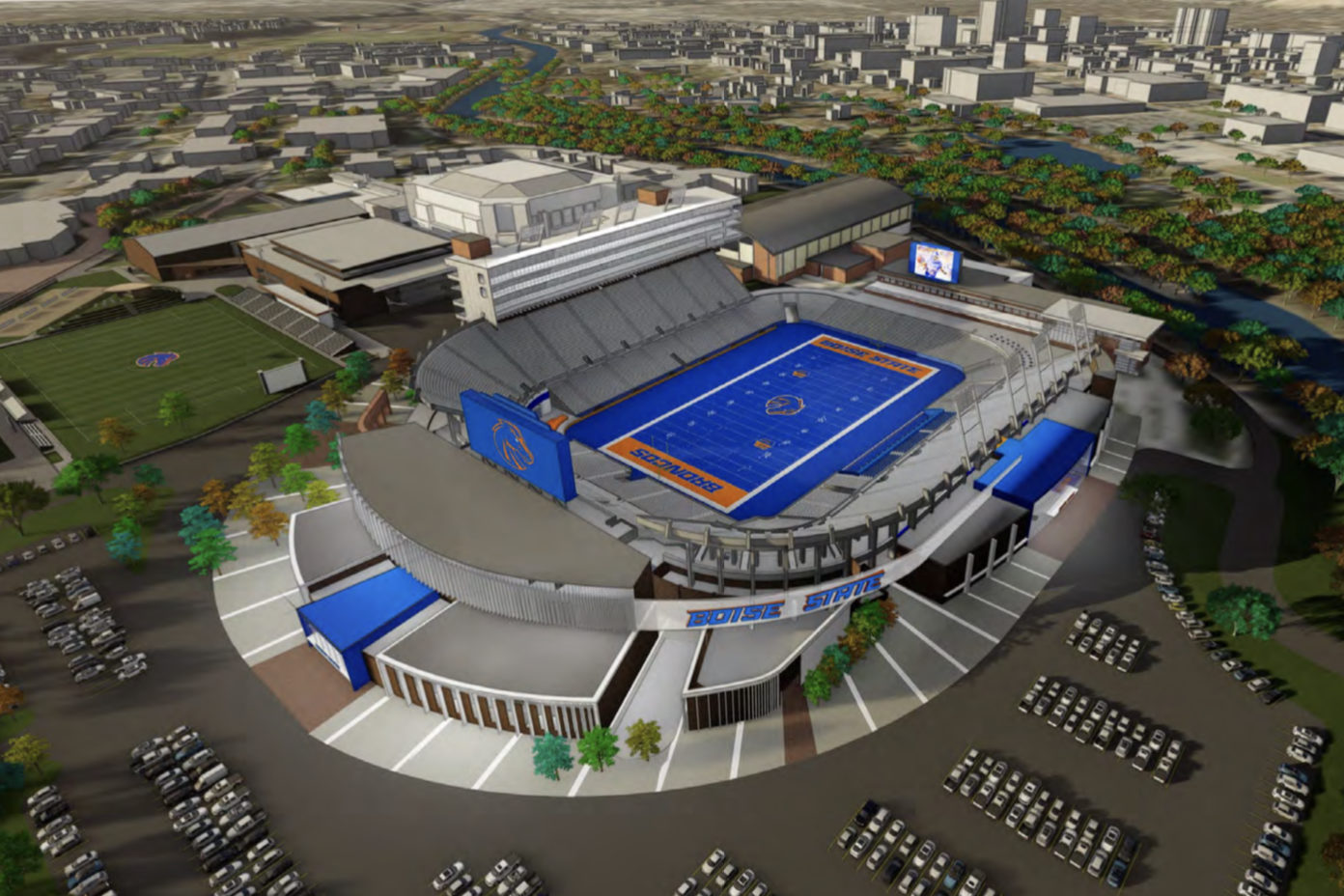 Boise State announced a vision Thursday for a new 'Athletics Village' and major upgrades to both Albertsons Stadium and ExtraMile Arena.
By B.J. RainsApril 7, 2022

The Boise State Athletics Department unveiled an impressive, comprehensive ‘vision’ for the future Thursday afternoon which includes major upgrades and renovations to both Albertsons Stadium and ExtraMile Arena, a new 5,000-seat arena for the volleyball and gymnastics teams and improvements for all sports as part of a new Athletics Village.

Boise State was light on specifics – there’s no estimated cost, no timetable for completion and no real plan on how it will get done – but the concepts and renderings were eye-popping.

The department is calling it a ‘vision’ with what they hope to one day accomplish should they get the proper funding and approvals from University, city and state officials.

There’s no mention of the Big 12 Conference in the release – but it seems obvious a plan of this magnitude would be done with conference realignment in mind. Boise State has long been rumored as a possible candidate should the Big 12 decide to add additional teams in the future.

Included in the 48-page presentation, (available here: FINALREADY_Playbook) which was obtained by BoiseDev Wednesday evening and shared with Bronco Nation News prior to Boise State’s announcement, is a new four-story athletic department headquarters in the south end zone to replace the current Varsity Center. Included are new offices for athletic department staff members, a new weight room, areas for health and wellness, an academic area and a new dining facility for all athletes.

Upgrades to Albertsons Stadium would include closing in the bowl in the north end zone and several club premium seating areas on the east side of the Stadium.

“We said in August that this would be our first step in determining what our programs need in order to be successful, and to be able to recruit and compete at a national level across the board,” Dickey said. “Now, our mission is to prioritize AECOM’s recommendations and determine what the future of Bronco Athletics is going to look like.

“We now have our playbook for success, but the work is only just beginning. This assessment, in totality, will impact each of our 18 sports programs while significantly enhancing the experience for our loyal fans and stakeholders. With the help of Bronco Nation, now is the time to position our department for sustainable excellence and assure we are providing an elite student-athlete experience.”

The main concourse on the east side would also be expanded and remodeled to include new concessions and restrooms. Student seating would likely be moved as well, although no determination on a new location for them has been determined. Closing in the bowl would likely bring the capacity to above 40,000. – a small jump from the current 36,000-plus capacity.

Improvements to ExtraMile Arena would include new coaches offices that overlook the practice  gym and a basketball-specific weight room. Currently both basketball teams share a weight room in the Varsity Center with all sports aside from football. New premium seating options and club areas including a ‘Courtside Club’ also are included for ExtraMile Arena.

The vision also would include a new 5,000-seat ‘Bronco Arena’ to go in the current place of Bronco Gym. It would be for the volleyball and gymnastic teams, but also could hold basketball games or other events.  Attached to the new arena would be an indoor tennis center, a new gymnastics practice facility and locker rooms and offices for many of the olympic sports.

The ‘Athletic Village’ was designed using the Boise State Campus Master Plan from 2015, and would include University Blvd. being closed off and turned into a round about just past Albertsons Stadium and near the new soccer field.

Improvements to Dona Larson Park for the softball and track and field teams would also be included. A new indoor hitting facility for the softball team is listed in the presentation, as well a a shared building for both sports.

Boise State’s operating budget of $40 million (data was from the 2021 fiscal year) ranked sixth in the Mountain West. It was also at least $25 million behind Houston, Central Florida and Cincinnati, who will join the Big 12 Conference in the near future. 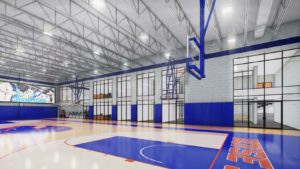 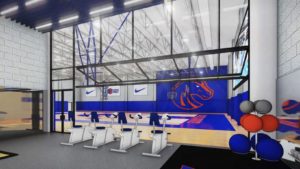 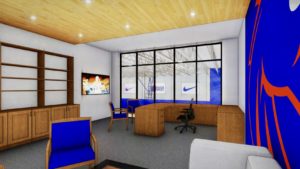 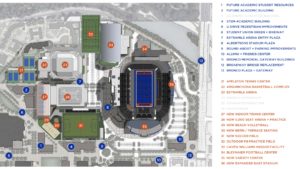 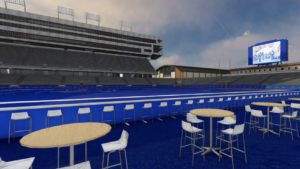 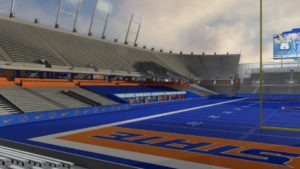 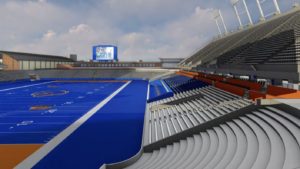 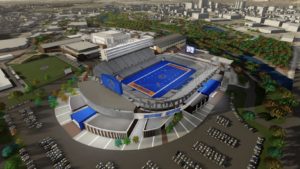 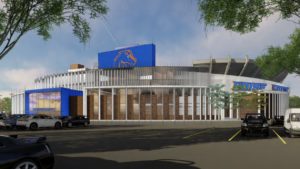 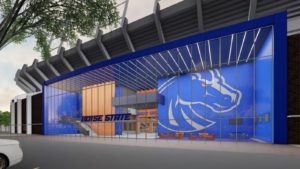 Factoid regarding returning Boise …by Bronco74543 mins ago
Fan Poll
What bowl game would be best for the Broncos?